“Yo, that’s the hottest asian I’ve ever seen!” Those were the first words Daniela ever spoke about Frank to her best friend Nia when she met him at school orientation. But she had no idea that man would be her husband just 5 years later. They went through ups and downs, misunderstandings and hurt feelings but they eventually found their way to each other. And you know after spending just 5 minutes with the two of them that God had brought them together. I’ve known Daniela since she was in 6th grade and I knew it would take no one less than a goofy, easy going, strong man of God to win her heart; and that’s exactly what Frank is. You can see God’s hand in their relationship and it’s beautiful.

I had the opportunity to hang out with them in Miami while shooting their engagement pictures. We drank coffee, ate empanadas, and got eaten by mosquitoes.  It was a great time. Their happiness radiates from them and it’s a joy to capture. Cheers to you Frank and Daniela – I have a feeling 2017 is going to be very special for you both! 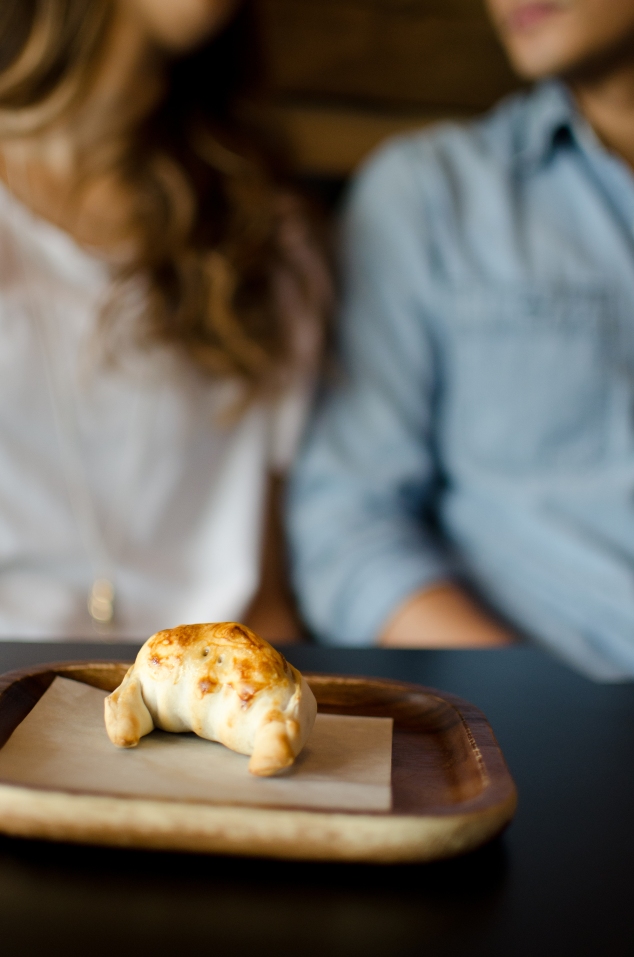 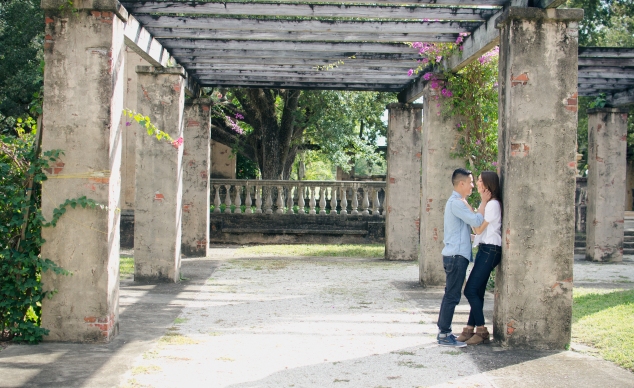 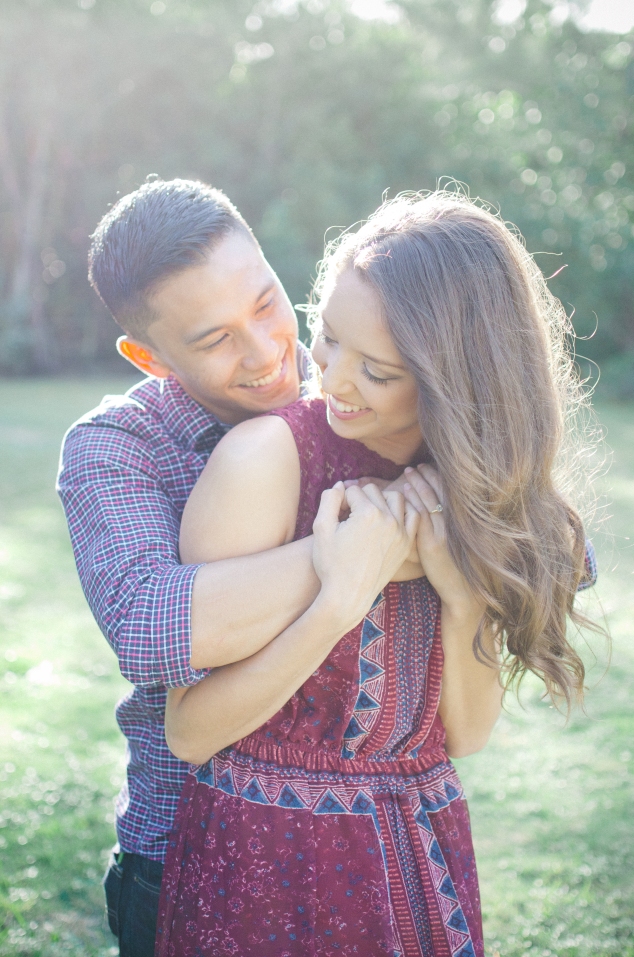