David and Devin got married almost 4 years ago (I can’t believe it’s been that long)! Before it was David and Devin it was Devin and Phoebe-her big red dog. Like Clifford! Phoebe is appropriately Devin’s best friend on four legs. So when they asked me to shoot their Christmas card pictures, it went without question that Phoebe would be joining them.

This was my first shoot with a dog and I learned a lot through it. Like always have treats on hand; sing “Do you want to build a snowman” to get their attention, and make yourself look ridiculous at all costs. 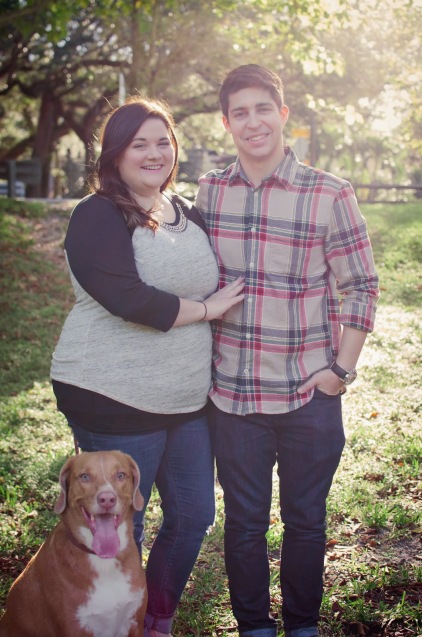 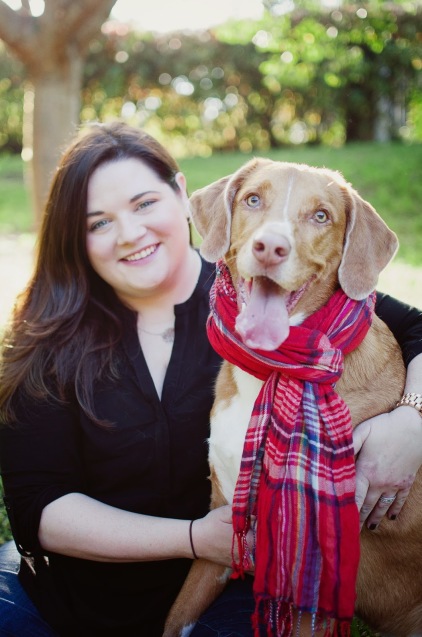 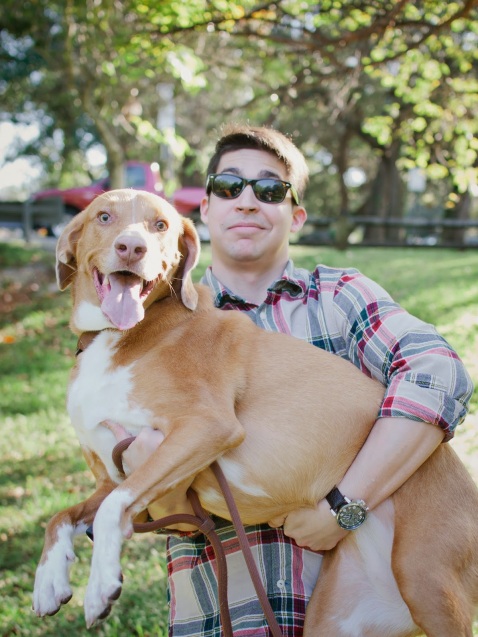